VP Bank Group holding its own in a challenging environment

17.08.2022   ·   Ad hoc announcement pursuant to Art. 53 LR
Reading time: 7 Min
In a challenging market environment and against the backdrop of the continued substantial investments in Strategy 2026, VP Bank posted a 2022 semi-annual profit of CHF 21.3 million. This represents a 29 per cent decrease vis-à-vis the previous-year period, but a 3 per cent increase compared to the second half of 2021. In total, client assets under management decreased by 9 per cent as a result of the slowdown in the markets.

The key financial results for the 2022 half-year in overview

In a market environment of considerably increased uncertainty, VP Bank Group’s business model proved to be resilient. Clients entrusted VP Bank with positive net new money of CHF 0.2 billion (+0.7 per cent). The primary contributors to this positive result were the private client and intermediary business in Asia and the two fund management companies in Liechtenstein and Luxembourg. The repayment of credit positions against securities, on the other hand, had a negative impact on the overall favourable development of new money.

Operating income amounted to CHF 161.5 million. Vis-à-vis the previous-year period, this corresponds to a reduction of 3 per cent and of 1 per cent vis-à-vis the second half of 2021.

Income from commission business and services fell by 8 per cent to CHF 72.0 million in the first half of 2022. Even though average assets decreased by 2 per cent, recurring corporate earnings remained relatively stable at –1 per cent. Transaction-based commission income, on the other hand, fell by 27 per cent due to the prevailing uncertainties in the market and the associated wait-and-see behaviour of market participants. Net interest income remained stable at CHF 55.6 million. Income from higher US dollar interest rates partially offset the client-induced deleveraging. The US dollar interest rates also had a positive impact on the income from trading activities, which improved by 12 per cent to CHF 27.1 million vis-à-vis the previous year. Income from financial investments was CHF 6.5 million (–11 per cent), as financial instruments measured at fair value decreased in value due to market conditions, whereas they had increased in the first half of 2021.

Operating expenses amounted to CHF 138.4 million, an increase of 5 per cent vis-à-vis the previous-year period or a reduction of 1 per cent vis-à-vis the second half of 2021. The increase reflects the investment in Strategy 2026. Personnel expenses decreased by 1 per cent to CHF 85.4 million, while general and administrative expenses increased by 19 per cent to CHF 36.7 million. This increase is mainly the result of the investments in Strategy 2026, higher IT costs as well as extraordinary costs related to the complex processing and implementation of the sanctions with Russian clients. The higher investments in the previous periods affect the expenses incurred for depreciation and amortisation, which increased by 22 per cent to CHF 19.0 million.

According to the planning, the capital expenditure related to the implementation of the strategy will decrease starting 2023, whereas the depreciation and amortisation charge on the investments made will increase and affect the cost basis. To counteract this, VP Bank launched a productivity and efficiency improvement programme at the beginning of the year. The relevant measures are being implemented. Overall, costs will develop sideways due to the effects mentioned.

With a tier 1 ratio of 22.8 per cent, VP Bank has an extremely strong equity base compared with the rest of the industry, and it significantly exceeds both the minimum regulatory requirements set by the Liechtenstein Financial Market Authority (FMA) and the strategic target of at least 20 per cent. With a liquidity coverage ratio (LCR) of 250 per cent, it is also extremely liquid and well above the regulatory requirement of 100 per cent. VP Bank’s total assets are stable at CHF 13.6 billion. Moreover, the investments in VP Bank’s credit risk management show that the new processes function effectively and reliably and are highly robust. This was also confirmed in February 2022 when the war broke out in Ukraine. Credit management proved to be robust and there were no defaults.

VP Bank applied the international sanctions immediately and consistently Group-wide, and a task force was set up to coordinate the measures across all locations. Apart from the implementation of sanctions provisions, the focus in this regard was on the continual monitoring and analysis of our loan book and the impact on securities trading, as well as on the monitoring of developments in the area of cyber risks.

As communicated in the spring, Russia is no longer a target market for VP Bank Group. New clients domiciled in Russia will no longer be accepted.

VP Bank maintains its Strategy 2026 and is pursuing it along strategic initiatives and milestones. The foundation is the successful traditional business with intermediaries and private clients in the Liechtenstein home market and at the five international locations. The Liechtenstein home market, in which VP Bank operates as a universal bank, remains the most important pillar in the revenue mix as of the end of June 2022. In the Asia region – with the two locations Singapore and Hong Kong – management was strengthened in 2021 and placed under standardised leadership, which led to the first significant results with positive net new money. To further expand the markets in Europe, the two locations in Zurich and Luxembourg were placed under regional management for Europe at the beginning of 2022. Priority is being given to increasing the profitable growth of the Zurich location and further development of the Luxembourg location, including additional expansion of client activities in the target market of Germany and in the Nordics. The two fund locations Liechtenstein and Luxembourg successfully launched new fund projects and acquired new clients in the first half of 2022, resulting in positive net new money. This positive development continued in July 2022 with net new money of CHF 0.4 billion.

Innovations form the basis of a successful future for VP Bank. Since the fourth quarter of 2021, VP Bank has been able to register ownership claims over real assets digitally on the blockchain and to store them as tokens. The tokenisation of real assets such as paintings, watches or even sculptures is meeting with lively client interest, and the number of digitised assets is steadily increasing. At the same time, new client relationships were established in the traditional business via the new tokenisation offering. By developing into a leading Open Wealth Service provider, VP Bank is ensuring that it will continue to be a reliable partner with a comprehensive, innovative offer for its clients. With the establishment of open IT interfaces for products and services from complementary third-party providers, the technological foundations for opening up the core banking system were laid by the end of June. The Bank also reached an important milestone in May with the outsourcing of the IT infrastructure to Swisscom.

VP Bank stands by its long-term ambitions and Strategy 2026 as well as the need for transformation in this context. However, in view of the changed market conditions, the Bank will review its financial targets at the end of the strategy cycle.

Paul H. Arni, CEO of VP Bank: “The geopolitical events and the significant market corrections in the first half of 2022 have been a challenge for us. Thanks to the strong performance of our employees and the trust of our clients, we have steered the Bank through this challenging environment and continued to advance Strategy 2026. The current market environment continues to require great attention, but also holds opportunities. VP Bank has the expertise and the financial stability to seize them.”

The detailed presentation of results will take place at 10.30 a.m. on 17 August 2022. The live stream can be viewed at: www.vpbank.com/en/media-and-analyst-conference-vp-bank-group. 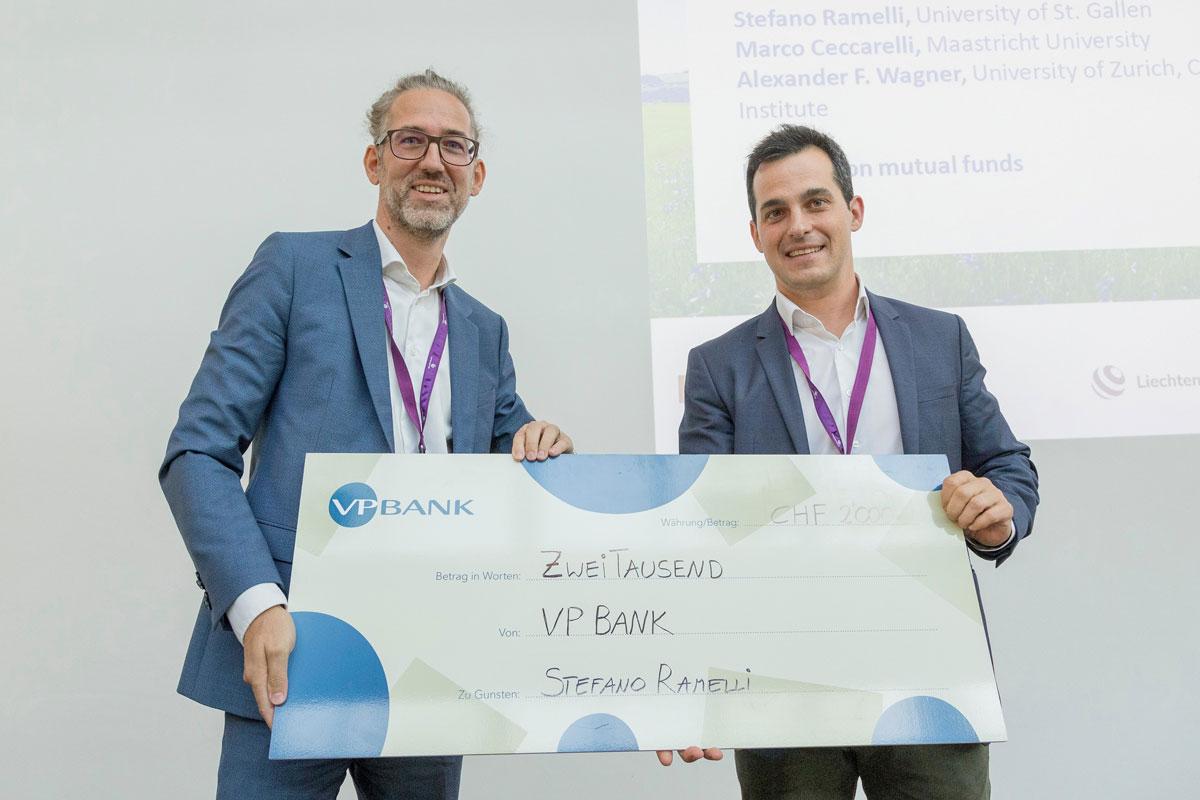 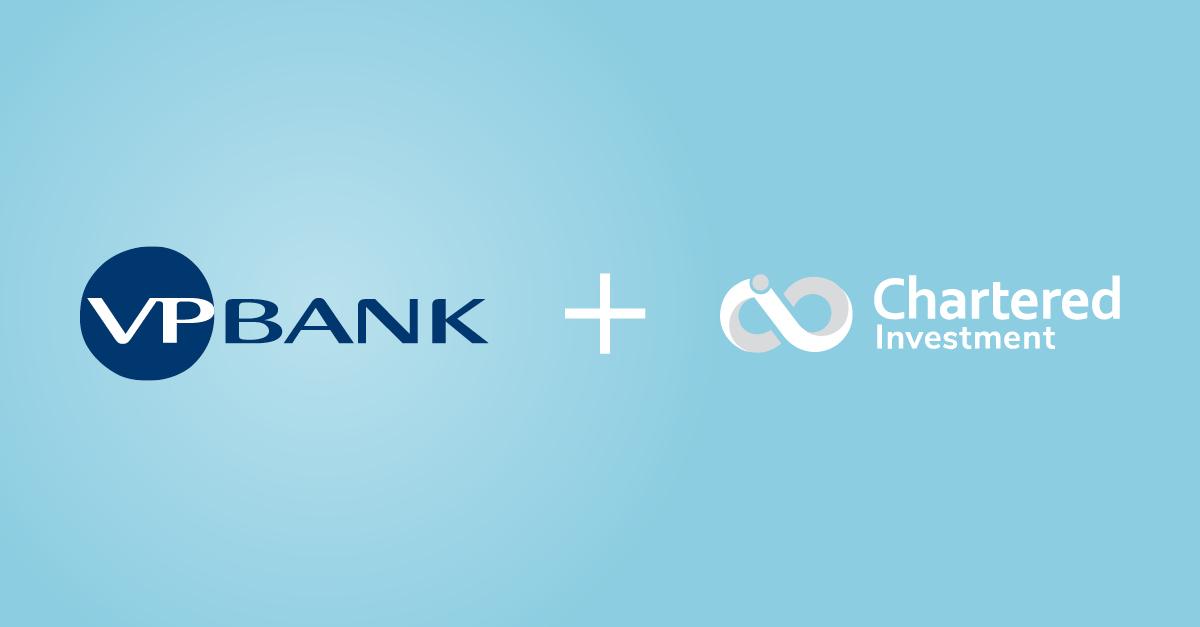 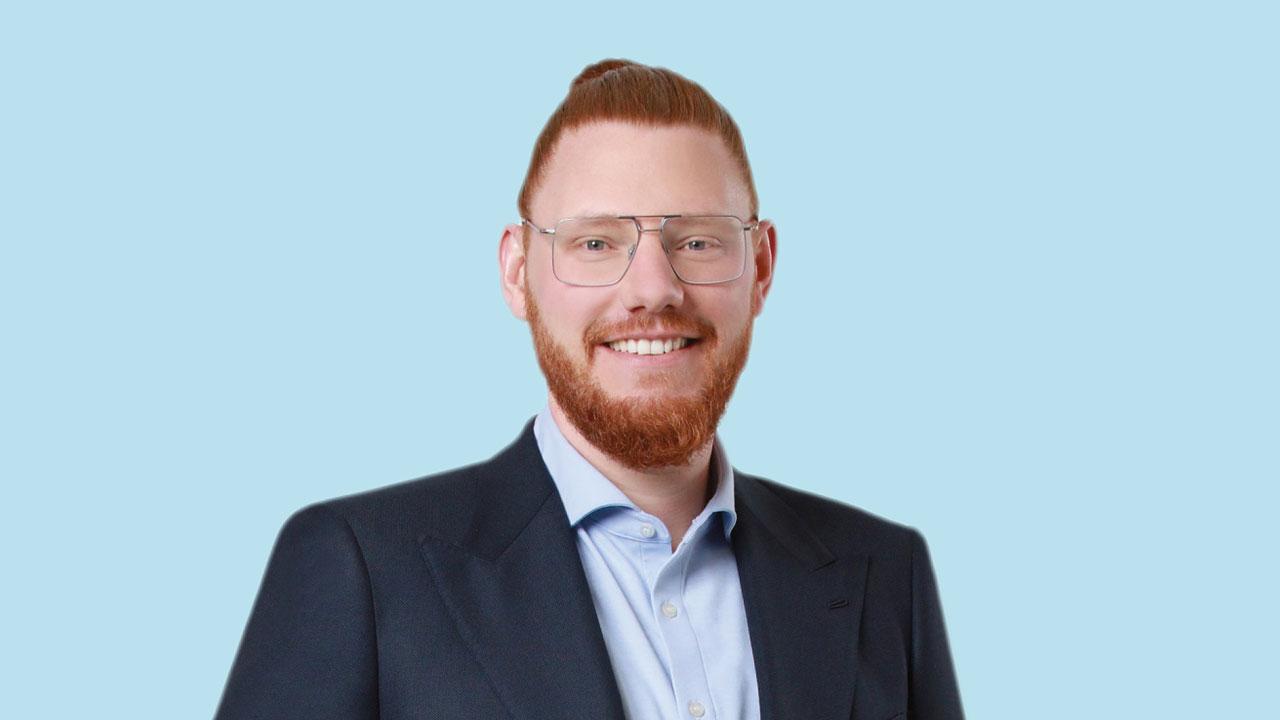 Shareholder activism: A tale of locusts and bees